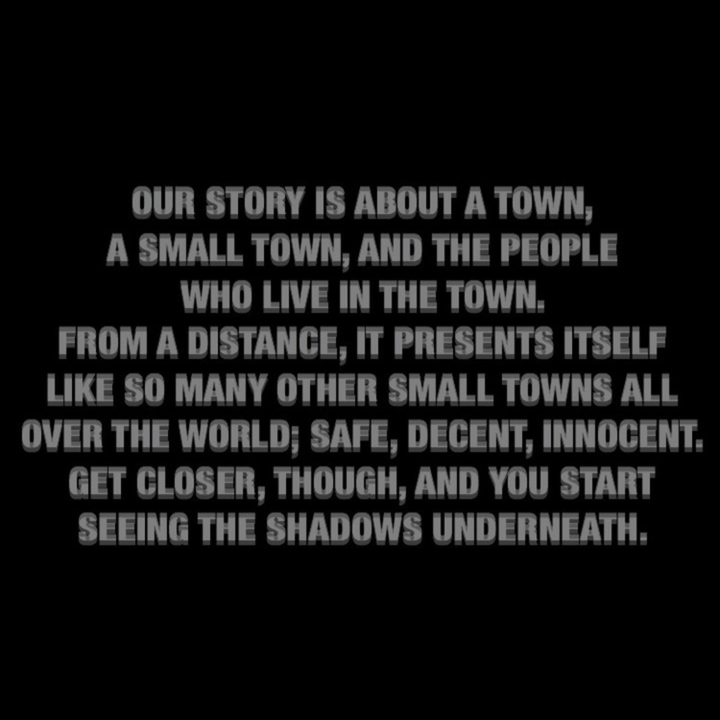 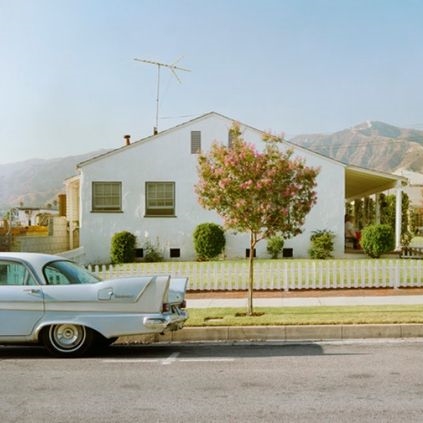 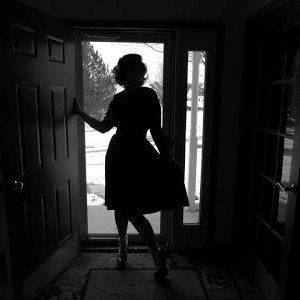 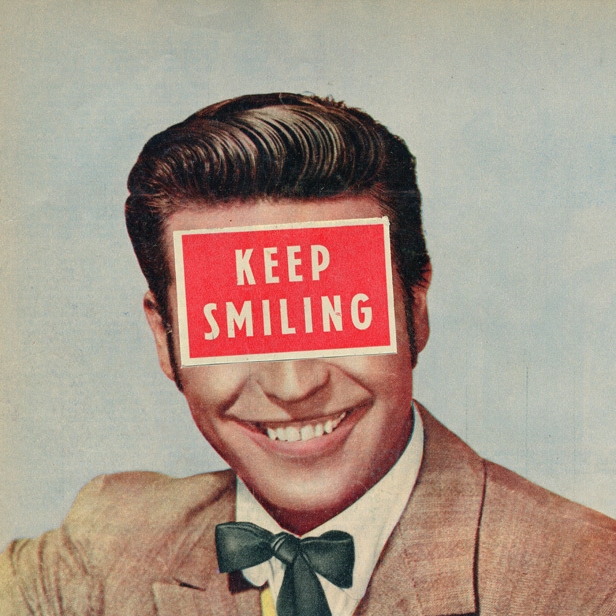 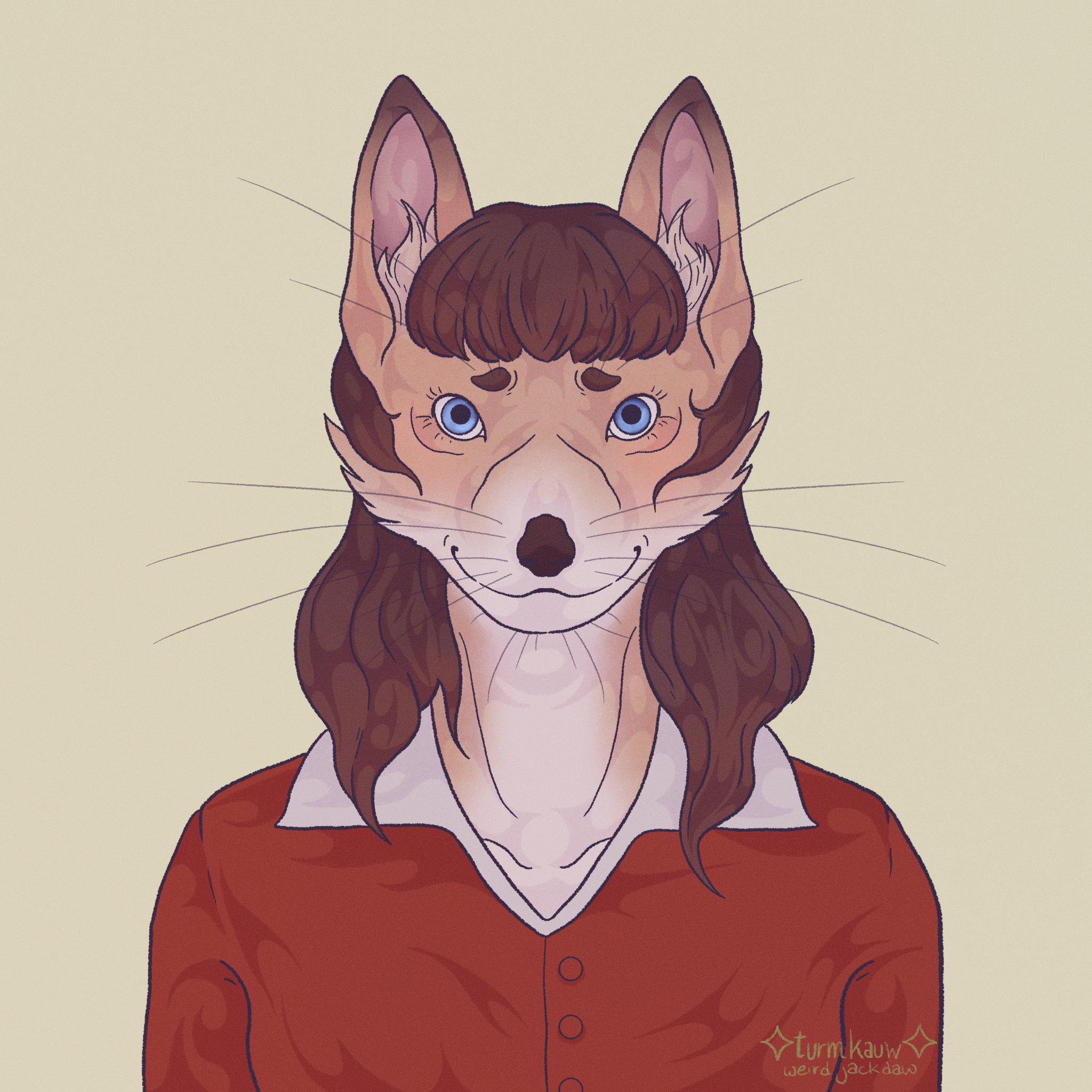 Outside, Irene seems normal enough. Nice. Demure. Helpful. Thoughtful. A little bit quiet and nervous when someone first meets her. She prefers to put on a cute, charming disposition to draw people in.

Years of practice have made her habits and quirks malleable, and she is good at picking them up from the other women in her neighborhood. The face she puts on around others is never the same among each person she talks to. She refuses to let men see who she really is behind her acting, as she believes they are not entitled to her time or energy.

In her eyes, it makes things all the more fun when she strikes. 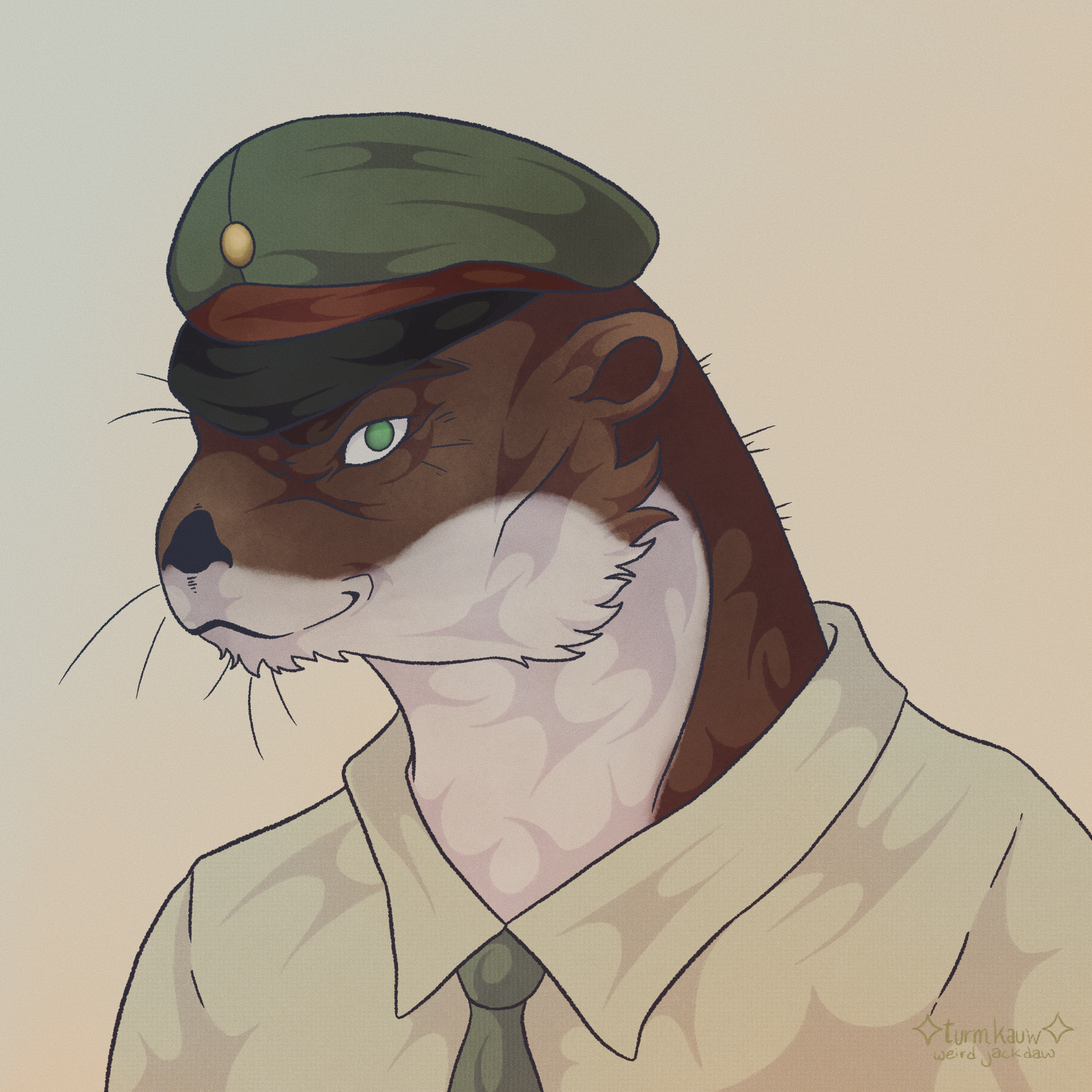 He has a smug confidence that tends to permeate everything he does. He is cocky around civilians, as well as cold, calloused, and blunt. However, he can be soft-hearted, tender, and sympathetic when he cares for other people. He tries to hide it through a thick skin and a dry sense of humor. Even though he is not talkative on the surface, he shows his heart in other ways, mostly through his actions.

He has his weaknesses though, mainly in the form of whiskey and his good friend, Connor. 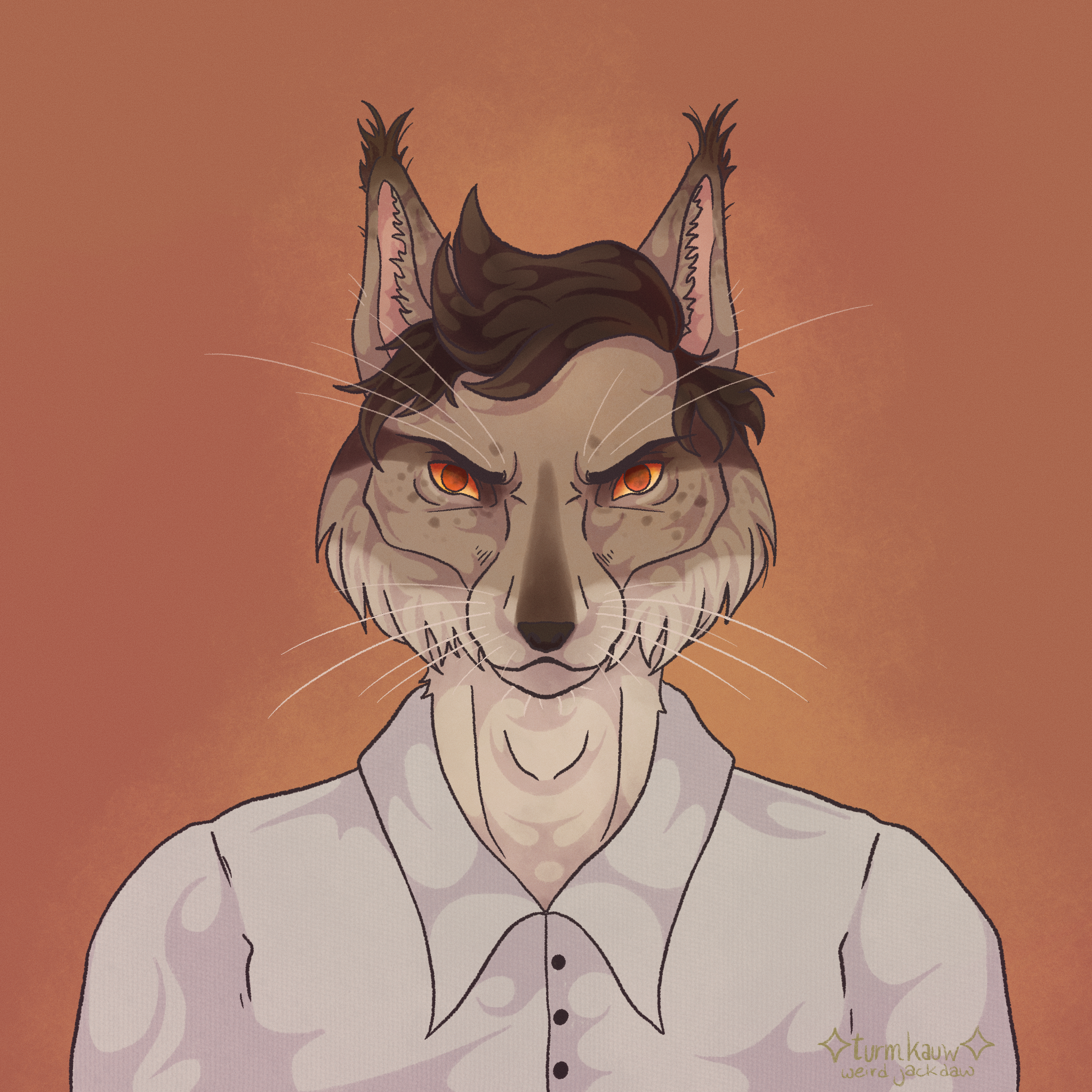 Connor is a veteran who is a God-fearing, patriotic American, as he would describe himself. In reality, he’s one of the nastiest people to cross the planet. Connor has a domineering, serious disposition. He is headstrong and not afraid to take charge of a situation. In fact, he feels the constant need to be in control of a situation, or other people, whenever it is possible for him to do so. At the end of the day, he only cares about his own goals and desires. 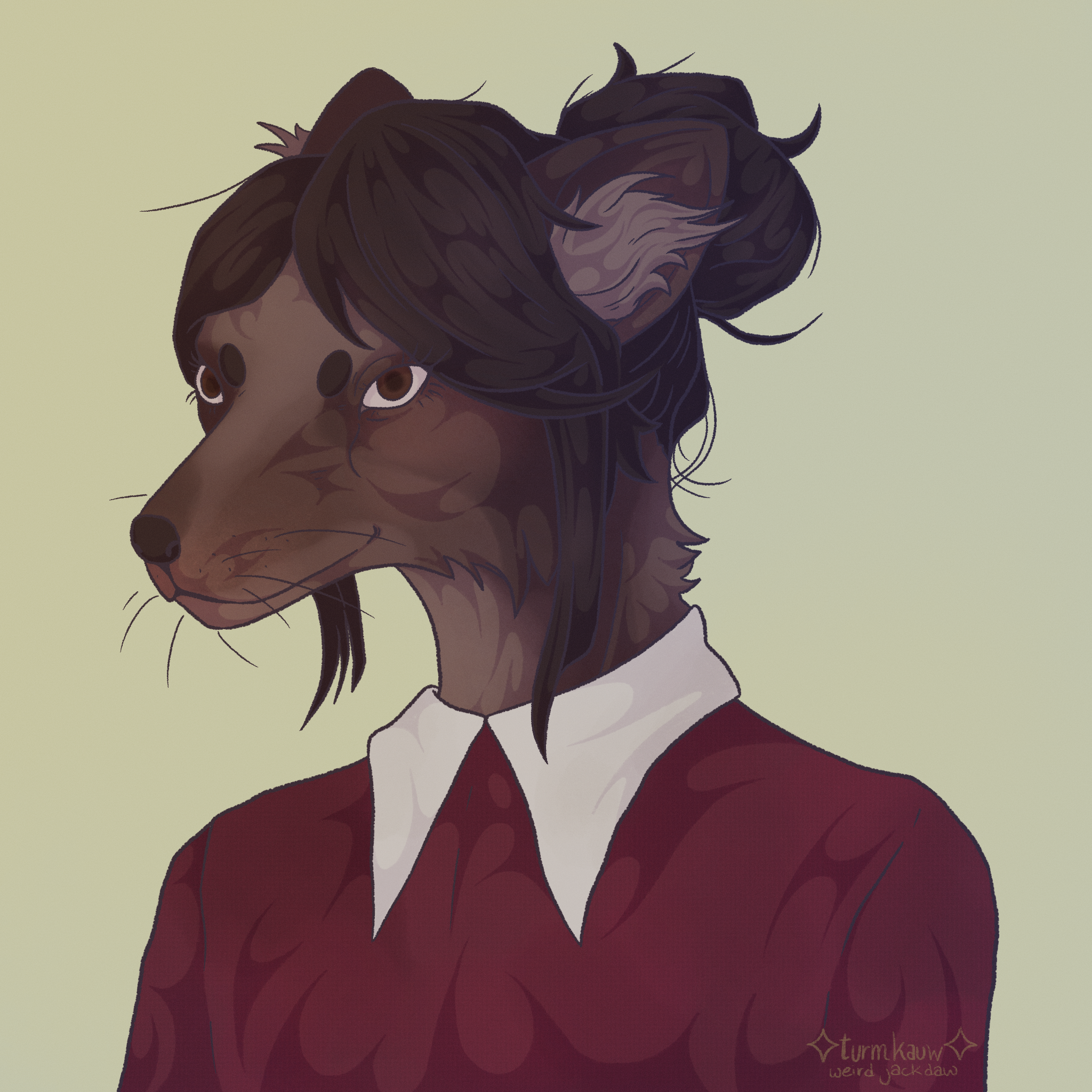 Curious about the world around her, she is never one to say no to a good adventure, small or large. She doesn't wear her heart on her sleeve and opts for a soft-spoken, meek, down-trodden, and humble disposition instead. Her stout and innocent appearance can charm someone. She is a determined, focused, and stubborn woman, not being able to let go of something once it impacts her. Underneath it all is a self-deprecating woman who disguises her self-loathing with humility. She is easily resentful and bitter, but slow to lash out when things go wrong. Her deep-seated guilt occasionally expresses itself in outbursts that she quickly backs down from. 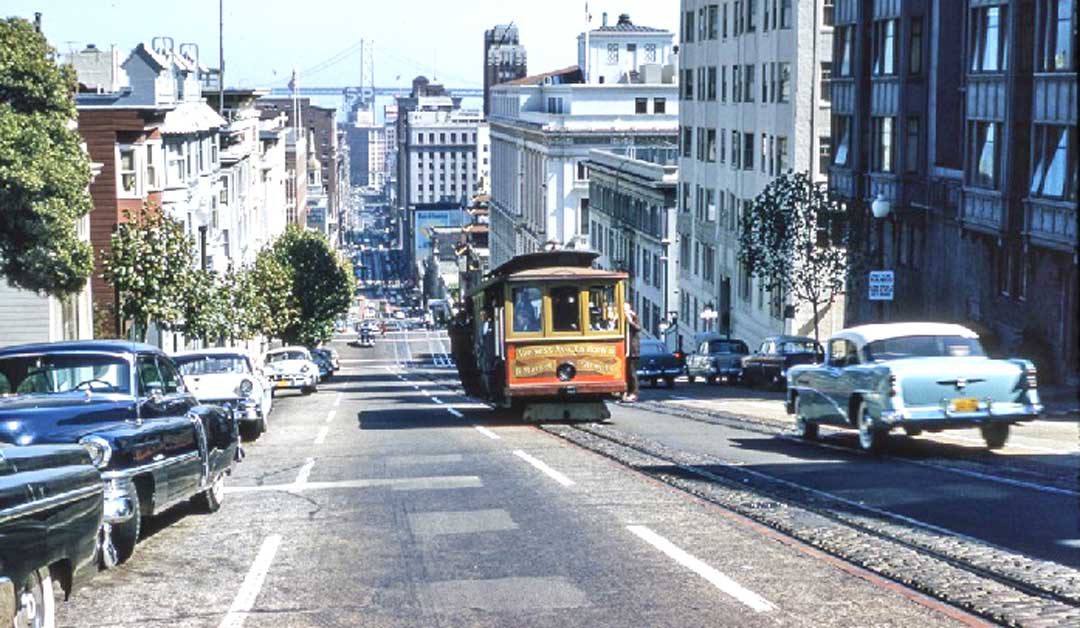 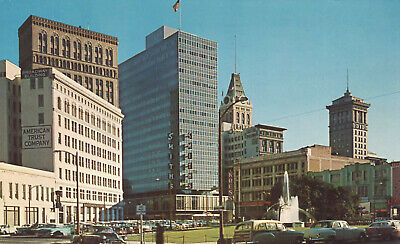 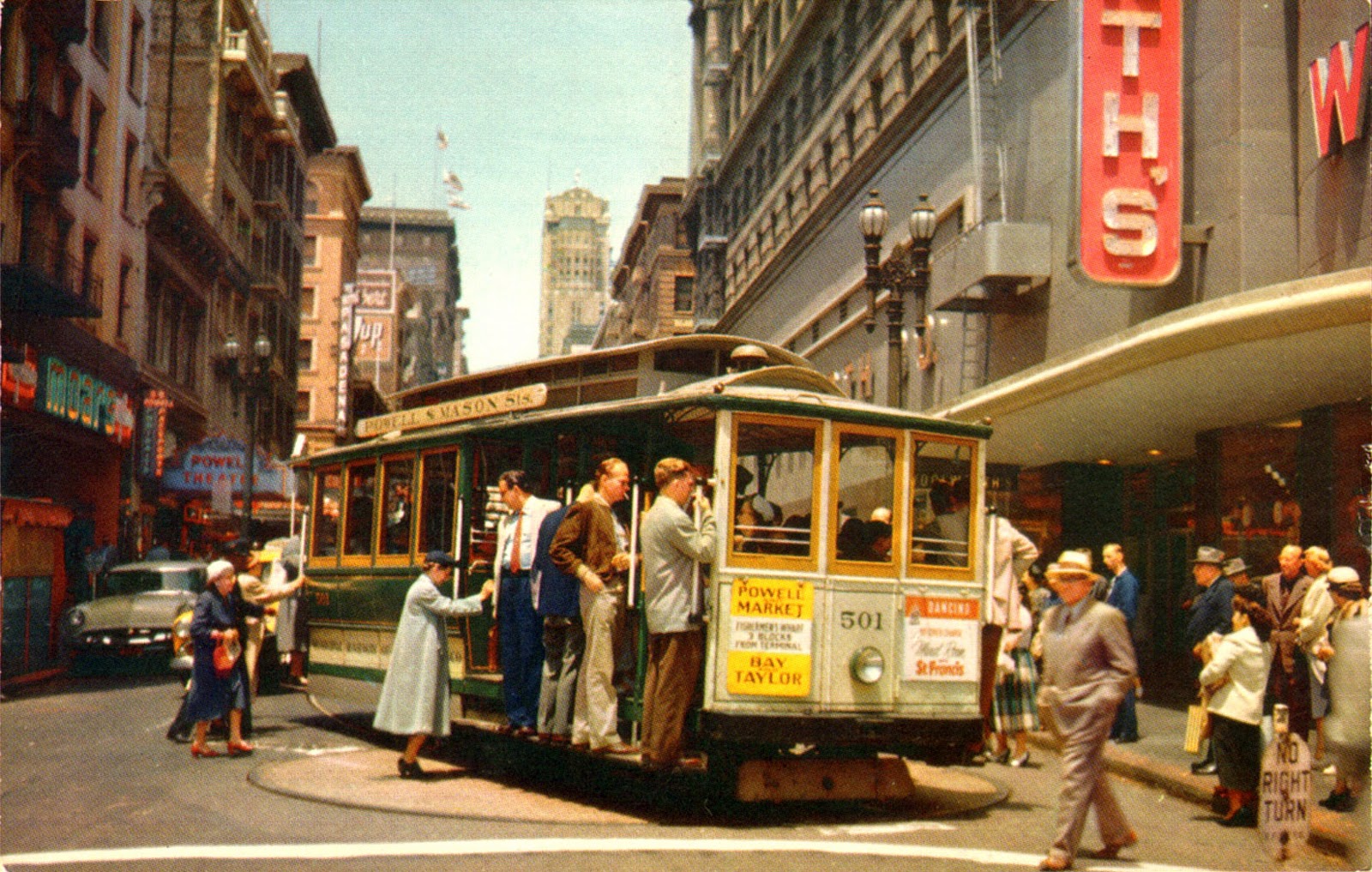 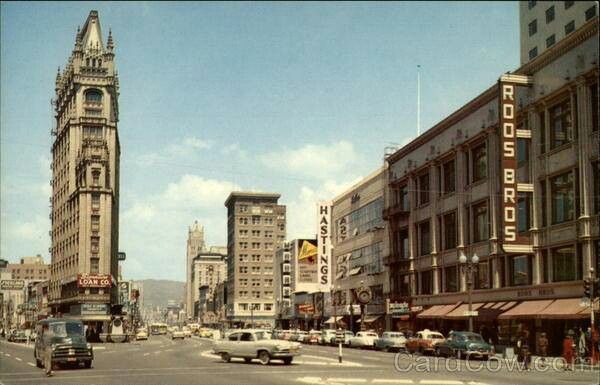 1942: Connor enlists into the military to fight in WWII.

1944: Irene is sent to work on a livestock farm after volunteering to work with the Women's Land Army of America.

1946: Connor and Irene get married and move to Japan afterwards.

October 26, 1947: Katherine Mallory, the daughter of Connor and Irene, is born.

1949: Clarisse, the child of Connor and Irene and known as Lawrence later on, is born.

1950: Ronnie is adopted into the Mallory family.

1951: Connor serves his duty in the Korean War.

1953: The Mallory family moves back to America after Connor is honorably discharged from the military due to a reduction in forces.

Pink Hills contains the following topics that may be considered triggering to some people.

In the late 1950s, the Miller family's life changes forever with the suicide of Connor, the head of the household. Few people in the neighborhood disliked him, and even fewer people were aware of his darker side. It is not long before the family becomes desperate to recover from everything they've been through. When a string of disappearances plagues the area, the stability of the family - as well as the neighborhood they live in - begins to unravel. With each missing case, the victims only seem to grow closer and closer to the neighborhood in proximity. It is up to everyone to heal from the turbulent past and face the uncertain future, but is it possible for such maladjusted people?

The Housewives of Pink Hills 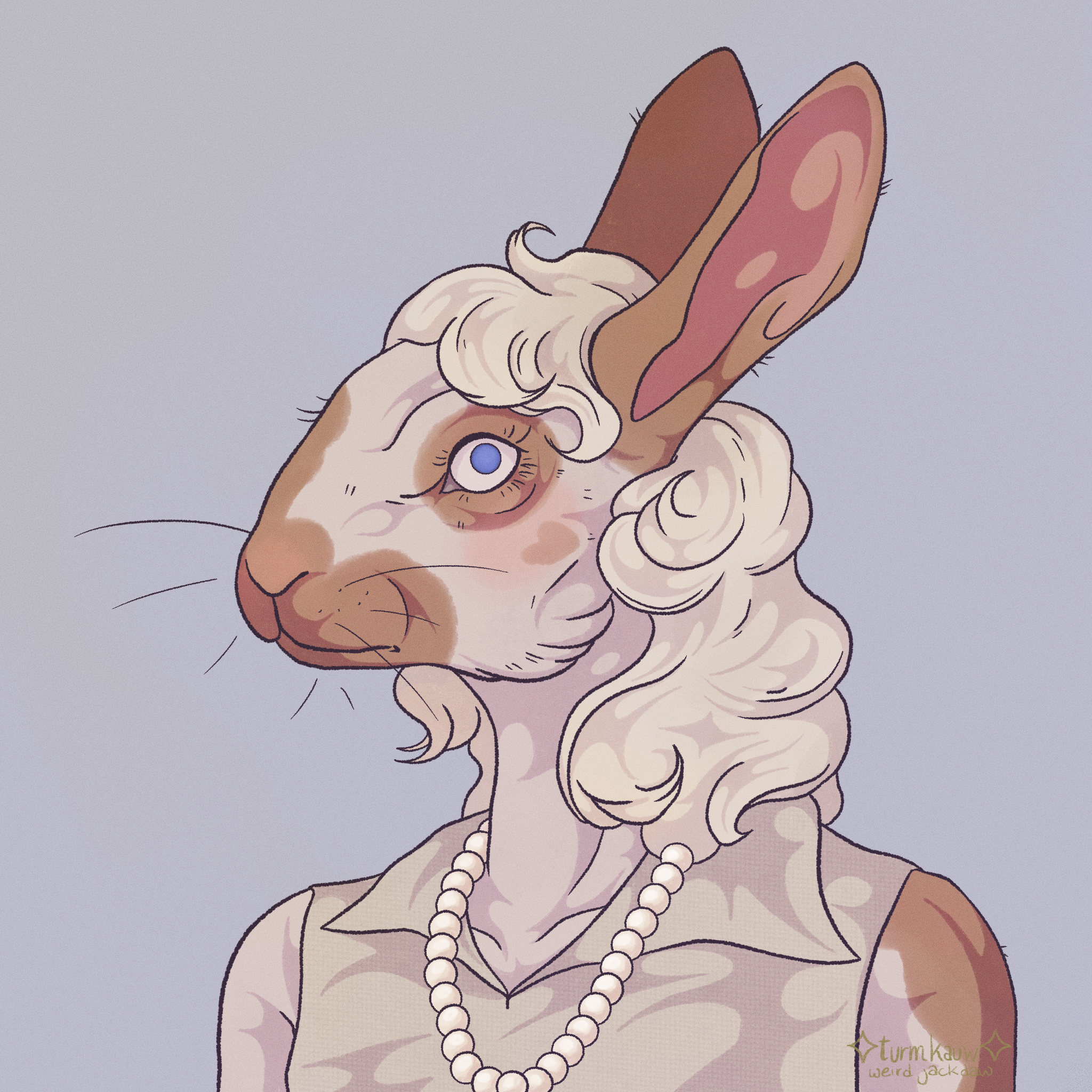 On the surface, Barbara is the usual Southern Belle; quite cheerful, polite, friendly, and full of Southern hospitality. Underneath all of it, however, is a woman who is petty, passive-aggressive, and snooty. It does not take much for these traits to come out, especially if she must establish her place on the social ladder. Catty and vile as she can be at times, she can also be a complete doormat. 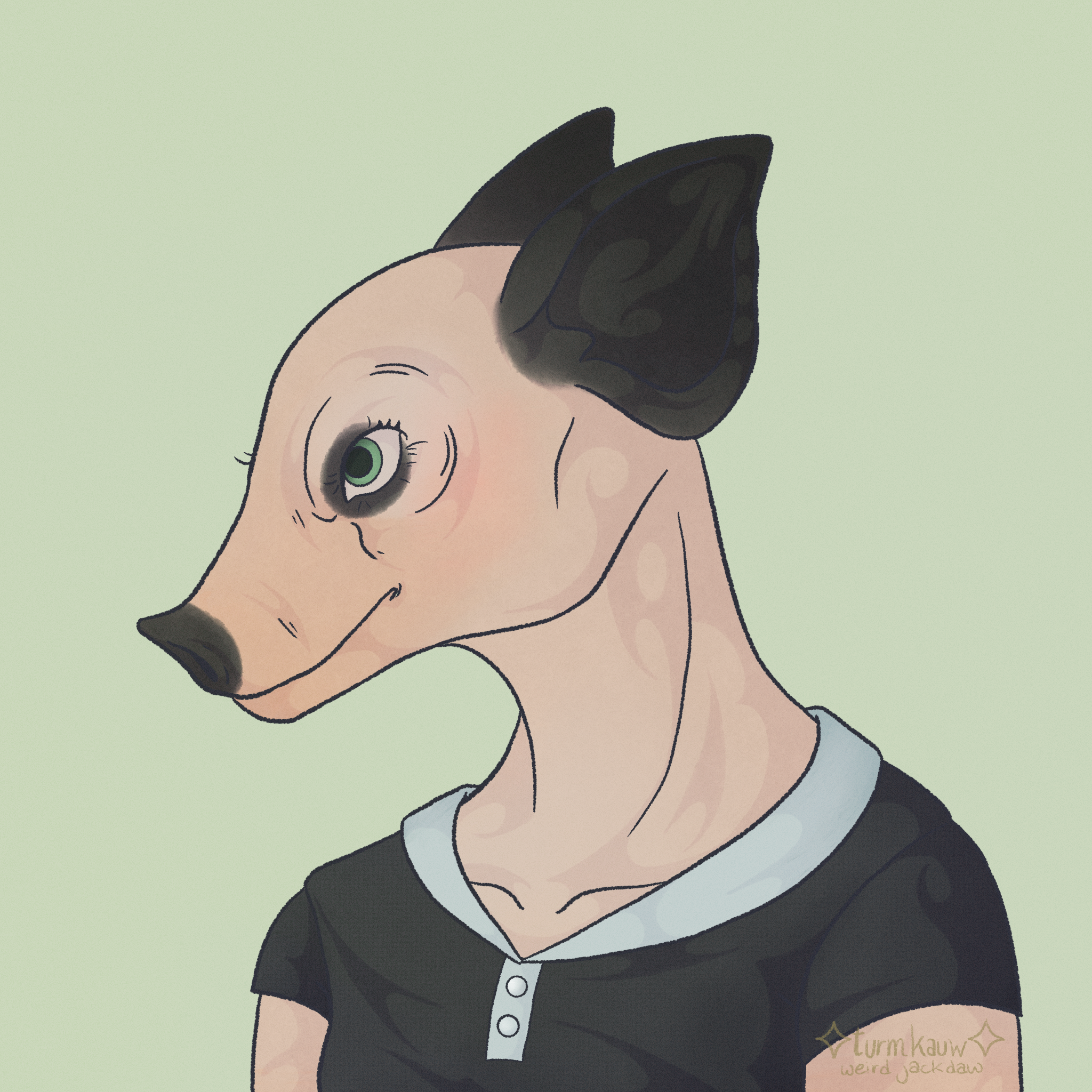 Despite the constant smiles on her face, inside is a deeply cold, cynical, and broken woman. 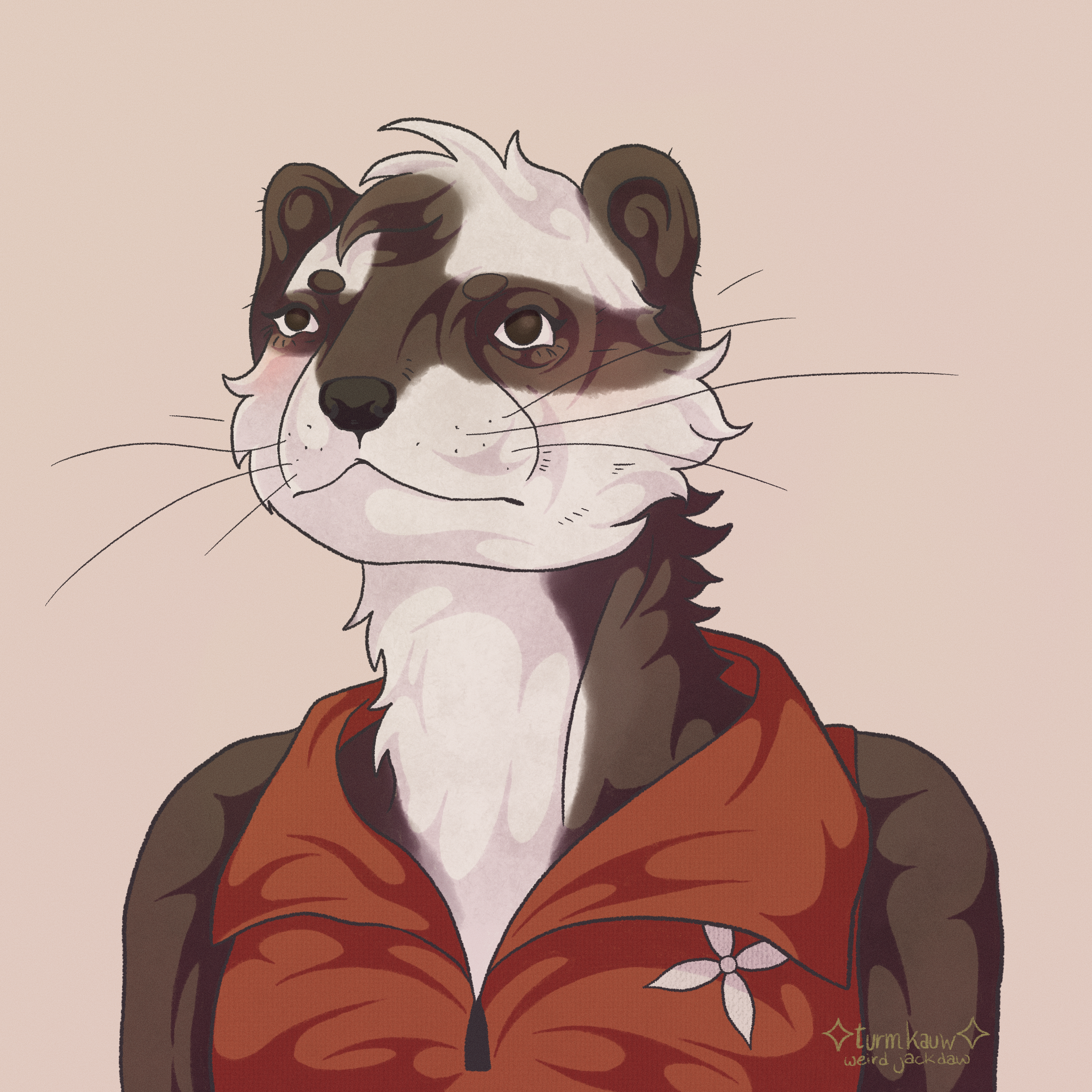 Despite knowing how to navigate the nightmarish social landscape of suburbia, that does not mean she is entirely good at it. She is composed and elegant on the surface, however she comes across as cold and spiteful as well. A lot of the women in the neighborhood are uncomfortable with her behavior and consider her to be strange, almost robotic. 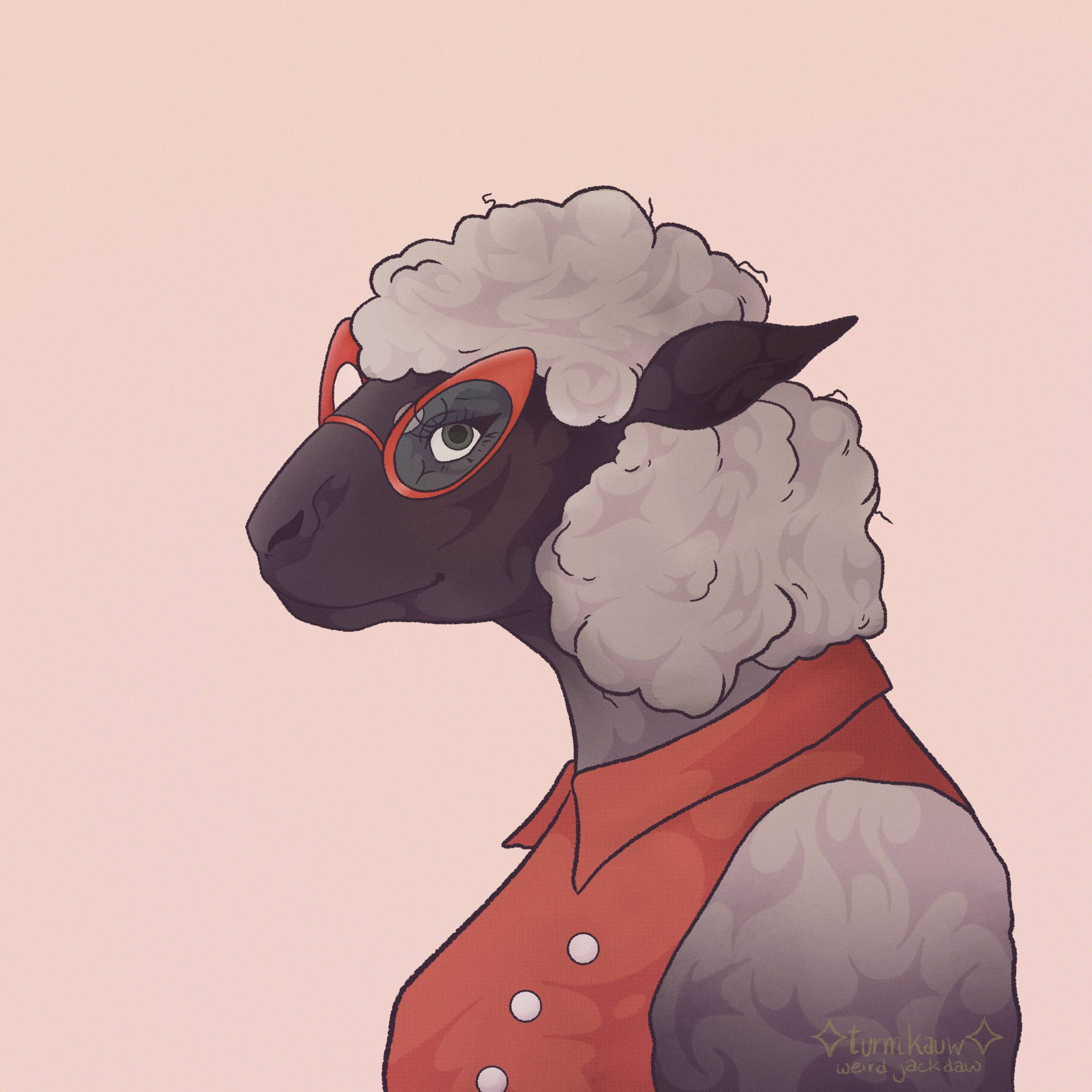 Shirley is kind-hearted and naive, always willing to lend a helping hand when times call for it. In general, she is meek, unassuming, and does not like making her presence known. She is a book-smart woman good with details, something her husband appreciates when she applies those skills to her housewife duties.


Artist
The story is set in a suburb outside of Oakland, California; only a short drive away from San Francisco.
test 4b